There are some areas in Asia where we carry out our projects: Long Distance Sponsorship (LDS), support to Local Territory Initiatives (LTI), cultural cooperation projects (CCP).

All these initiatives are aimed to promote and develop the Tibetan Cause. On a regular basis we monitor the advancement state of all the on-going initiatives  and we measure the results achieved.

Here below are reported the areas were we operate. 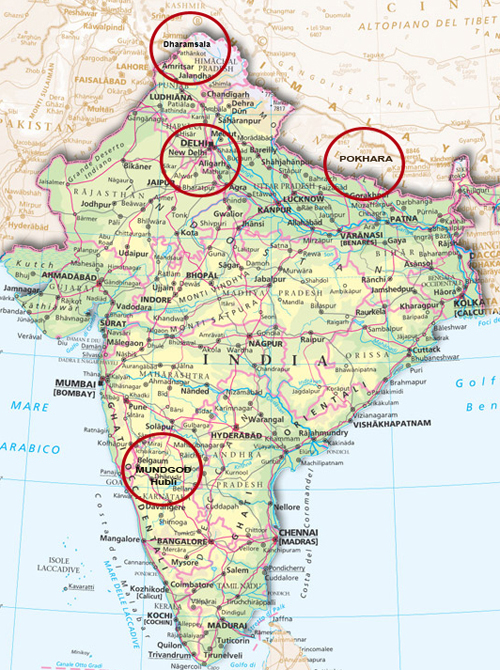