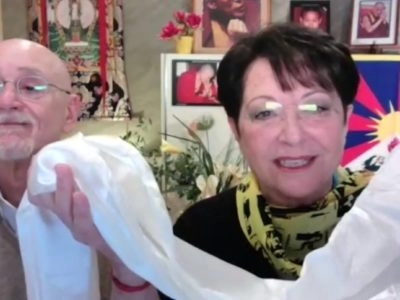 Sikyong and Kalons attend inaugural session of Space of Memories 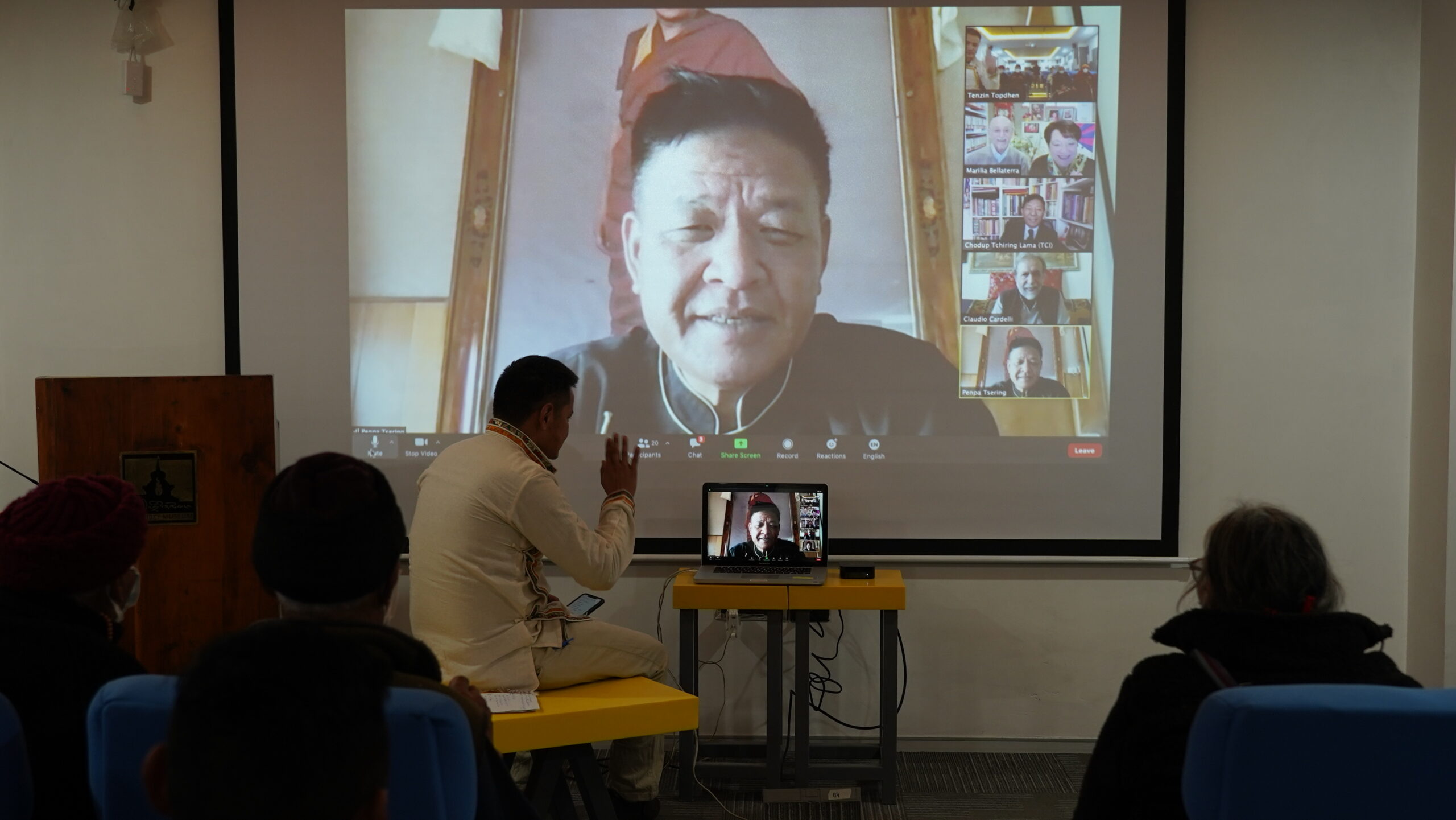 The idea behind the project as explained by Marilia Bellaterra was coined in 2009, during which 40 elders from the Old and Infirm People’s Home (OIPH) of the Mundgod Doeguling Settlement shared memories of their life before and during the exodus with children of the local Tibetan Primary School. The primary goal was to bridge the gap between elder Tibetans and the Tibetan Millenials to sustain Tibet’s cause through the stories and experiences shared by the elder generations, especially those who escaped the Chinese invasion. 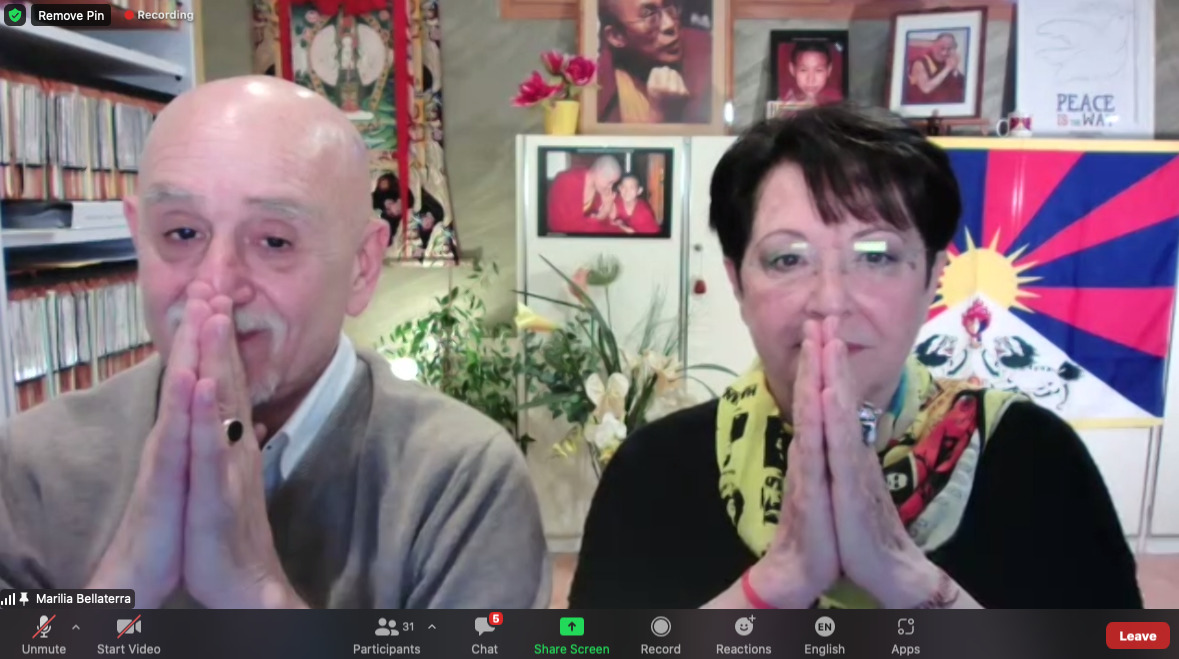 Explaining further about the project, Marilia reteirated committee’s wish to receive His Holiness the Dalai Lama’s support by granting a suitable name for the project. Secondly, to have CTA come on board with the support needed for the project execution.

“The pride, tenderness, and awareness conveyed through their stories explain their memories of the tragedy they had experienced which perpetuates a sense of devotion and patriotism among the young Tibetans to take on the responsibility of continuing the Tibetan movement started by the elder generation,” states the President of AREF International Onlus.

Following the display of a short clip of the interview, Sikyong Penpa Tsering addressed the virtual attendees saying “as the memories of the elder generation are fading, the stories and experiences they share will live on in the minds of the young Tibetans and this will enable a sense of commitment among the younger generation”.

Recollecting his own experiences of such incidents. Sikyong also stressed the need for such project that will fill the vacuum in the minds of the younger generation of Tibetan people. He thanked Marilia for her efforts. “This project has re-energised our commitment to doing some concrete work for the Tibetan cause,” he said.

Deputy Speaker Dolma Tsering congratulated the contributors of the project for transforming the narration of ‘me and my story to ‘us and our stories’, who also said “the experiences the younger Tibetans will have gained in the project will strongly impact them and make them responsible Tibetans. The situation inside Tibet continues to be grim and the story of each Tibetan is unique to us. Therefore we must take advantage of the modern equipment to document these stories for the future generation of Tibet.” 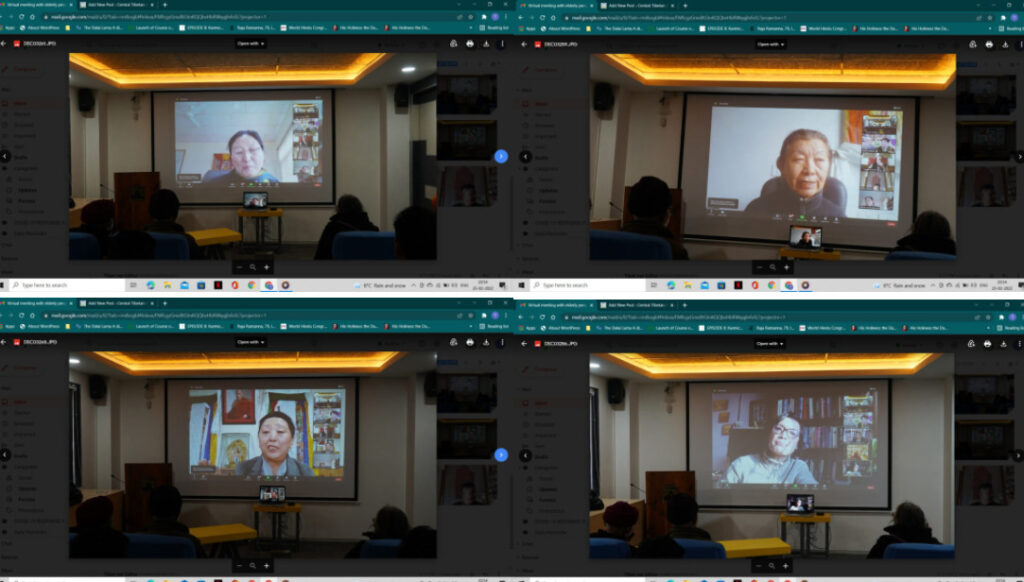 Recalling her own experiences of journey to India at the age of eight and the hardships encountered by Tibetans after reaching India, Kalon Tharlam Dolma of the Department of Education (DoE) shared the priveledges of acquiring first-hand information from the students when she was working as a teacher at the school. She said the idea of this project was excellent and  essential in keeping the Tibet Issue alive in the minds of Tibetans born outside Tibet.

“Memories are what makes our lives. As in the case of Tibetans, this is our history and to see our young children interacting, learning and sharing the series of what our land was, of what we as the Tibetan nation has gone through is tremendously helpful as these are important aspects of Tibetan history. It is not only heart touching but is important for the survival of Tibetan culture and identity. My gratitude to His Holiness the Dalai Lama and the elder generation of Tibetans.” “My department has records of hundreds and thousands of Tibetans’ arrival in exile and their stories are each unique in their own way. I hope during my tenure, we are able to preserve and digitise these memories, narration and records available to us,” said the Department of Security’s Kalon, Gyari Dolma in her address. 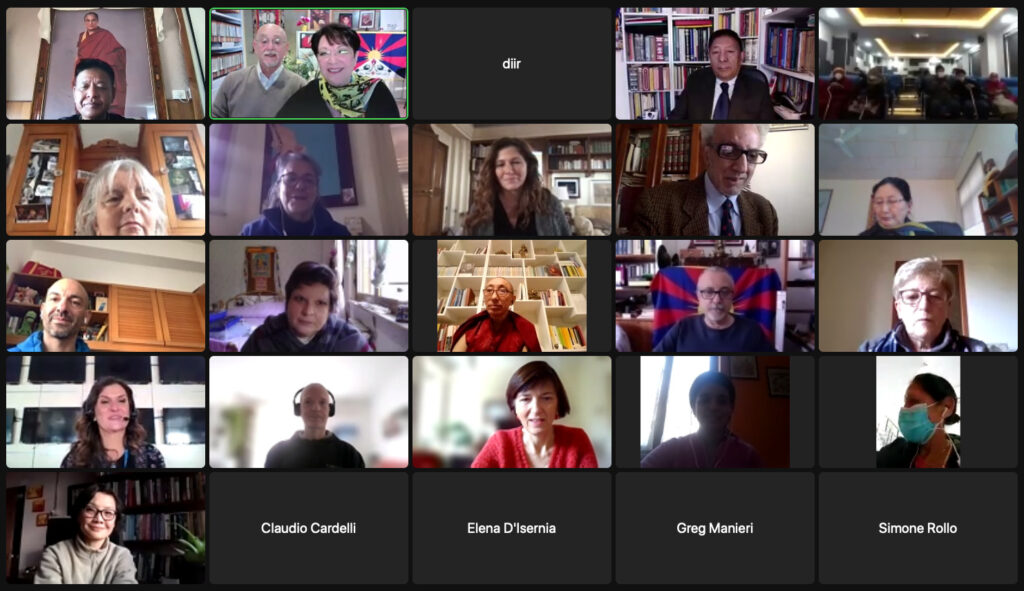 Virtual inauguration of the Space of Memories Project.

Although not been able to attend the virtual ceremony, DIIR Kalon Norzin Dolma, who is on an official visit to North America,  sends  her  message wishing the best of luck for the inauguration and the work involved in the creation and strengthening of the historical memories of Tibetans.

Parliamentarian Youdon Aukatsang, who also attended the virtual meeting thanked the heartwarming project attesting the process of getting the elder and millennials exemplified in this project was important.

The other attendees also addressed briefly the virtual event before it was concluded by the Co-founder Ven. Geshe Lharampa Gedun Tharchin with a prayer. 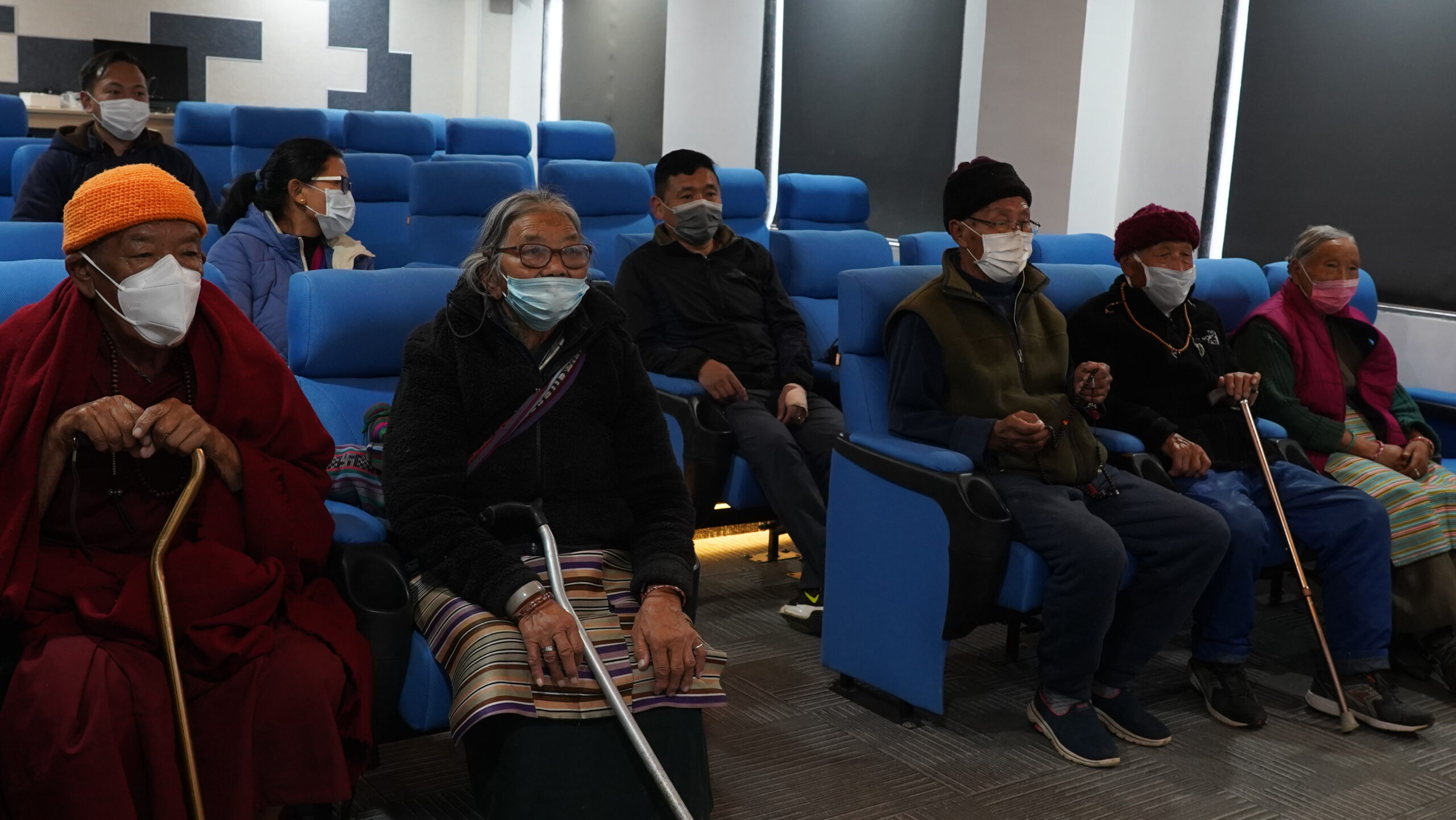